TURTLES!!! How amazing are these animals. To celebrate World Turtle Day, here are some fun facts you may or may not know about turtles, tortoises, and terrapins...

When talking about turtles we are really talking about a group of animals called the Chelonians. This class includes the tortoises, turtles, and terrapins.

Generally speaking, tortoises are terrestrial (live on land); turtles are aquatic (live in the water); and terrapins do both (they are good swimmers but don't have webbed feet). 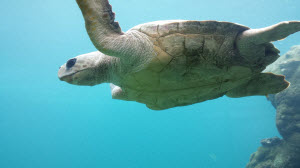 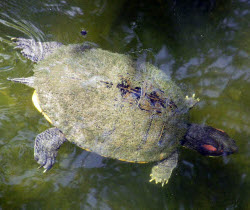 A turtle's shell cannot be removed. It has the backbone, ribs, pelvis and pectoral girdle attached to it. They have skin covering their legs, tail, head and neck but there is no skin under the shell. 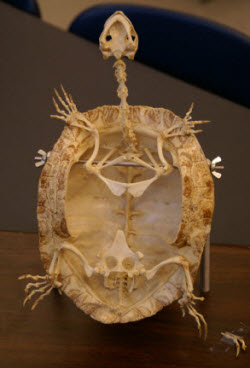 A turtle shell is made of bone and is a living part of the animal. The bone is covered with the same stuff your finger nails are made of, keratin. If a turtle breaks its shell it hurts just like you breaking a bone. 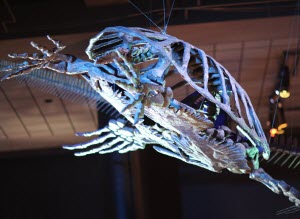 If a turtle needs surgery the shell has to be opened with a saw very carefully. After the surgery the shell is fixed using fiberglass mesh and epoxy, similar to how you might fix a car body. The incision will heal in time.


Turtles are reptiles! This means they breathe air, are exothermic (cold blooded), have scaly skin, and lay eggs on land. They are closely related to the snakes, lizards and birds... yep, birds are actually considered to be part of the reptiles. 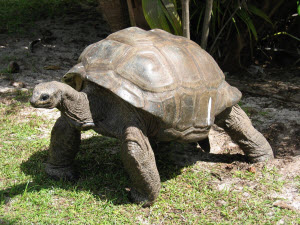 Turtles can breathe through their butts!! The cloaca (the hole that is used for both waste excretion and reproduction) can be used for respiration during hibernation and while the turtle is under water. This means they can spend very long times under water and not suffocate. Breathing in this manner isn't very efficient though.

The oldest know living tortoise is Jonathan, a Seychelles giant tortoise (Aldabrachelys gigantea hololissa) who is believed to have hatched in 1832. He looks amazing for being 184 years old! 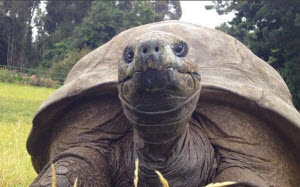 Turtles have beaks, like birds, which they use to capture and tear apart their food. They also use this beak to defend themselves when they need to.

Turtles dig a hole with their back feet and lay eggs directly into that hole. They then do an excellent job of covering it up to not leave any evidence it is there. The eggs incubate and the babies hatch, then dig their way out of the ground all by themselves. 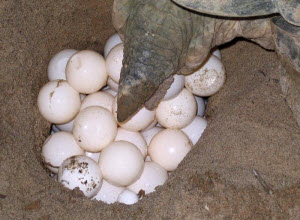 Unlike bird eggs, turtle eggs cannot be rolled. Once they are laid, they must remain in that position. Where the yolk in a bird egg is not attached to the shell, in turtle eggs the yolk becomes adhered to the shell, so when you roll the egg the yolk will smother the embryo and it will not develop. The turtle mom will pick a location with the proper soil and temperature for the eggs to incubate. Temperature during incubation can determine the sex of the baby turtle.


Turtles are actually rather smart and need an interesting and enriched environment. They can figure out simple puzzles, will play with toys, and investigate new smells. Turtles like toys!!

Since turtles are reptiles they need UVA and UVB lighting to metabolize vitamin D and calcium. If they do not receive proper lighting, they can develop Metabolic Bone Disease which can cause their bones and shells to grow incorrectly and weaken them. 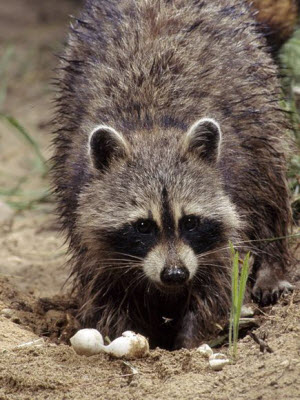 Even though turtles look like tough little tanks, they are actually very vulnerable to habitat loss, over collection for the pet trade, and hunting for food. This is especially true in Asia where we are seeing serious declines in turtle populations and extinctions caused by these factors.

Here in Michigan, the loss of habitat, deaths due to car incidents, and an increase in the number of raccoons all are causing decreases in many turtle populations. In some Michigan species, raccoons will destroy over 80% of the nests each year. That's a lot of baby turtles that will never hatch, and we are starting to see the impacts on wild populations.


Turtles have been around for around 220 MILLION YEARS. They are like living dinosaurs!! 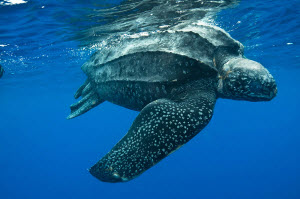 The largest aquatic turtle is the Leatherback Sea Turtle that can weigh almost 1,500 pounds and measure almost 7 feet long. Leatherback Sea Turtles can travel over 10,000 miles in a year!! That's a lot of swimming. The largest terrestrial turtle is the Galapagos Tortoise which can weigh almost 900 pounds and measure around 6 feet long. Both of these species are Federally protected since they are so rare. The largest turtle found here in Michigan is the Common Snapping Turtle measuring in at a mere 20 inches long and 45 pounds... ok, that's still pretty big though. 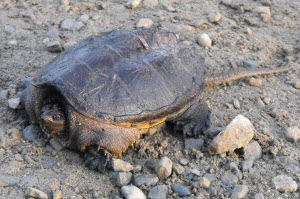 
Turtles can make excellent pets but they have to receive proper care and are a long term commitment (up to 80 years). 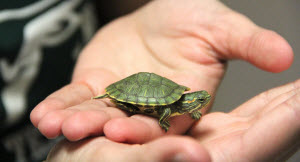 If you are considering getting a turtle as a pet, please do your research and plan ahead. Also, check out local rescues to give a deserving turtle a good forever home. For excellent information on caring for turtles, check out Chelonia.org, they have care sheets and information compiled by some of the top experts in turtle care.